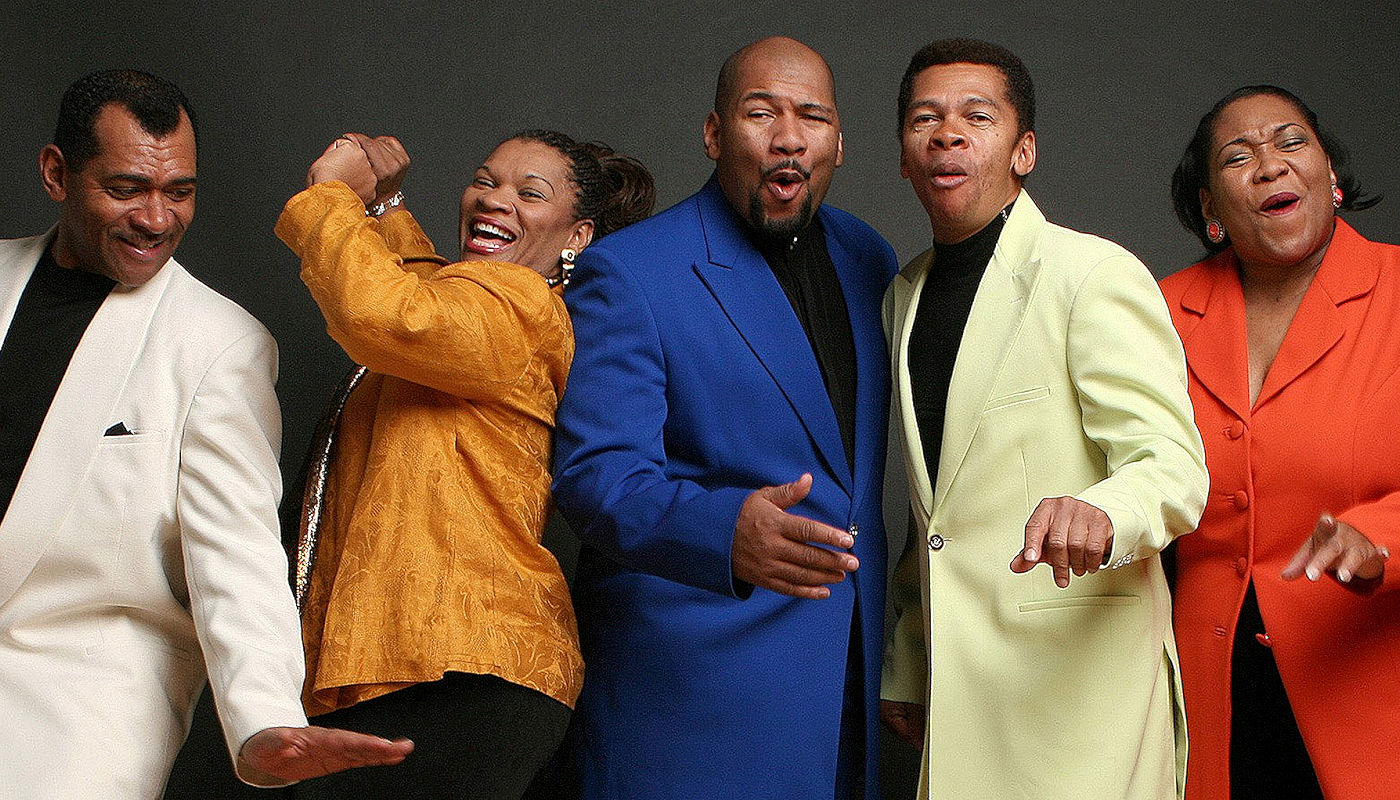 A Christmas Celebration with The Steeles at Historic Holmes Theater

A Christmas Celebration with The Steeles at Historic Holmes Theater

Enjoy the Big Band Holiday Jazz of the Kicks Band of Fargo Moorhead at the Historic Holmes Theater, 806 Summit Ave, Detroit Lakes, MN on the evening of December 2, 2021. When it comes to Big Band Holiday Jazz, it is hard to beat the Kicks Band of Fargo Moorhead. They’re on tour and will perform their “A Big Band Christmas” program at the Homes Theatre. Do not miss this eclectic Holiday mix of hard swinging classic, contemporary, and local original arrangements, all with an entertaining and educational twist. There is even a rumor that Duke Ellington’s “Nutcracker Suite” will make an appearance. Big band jazz, there is nothing like it! This activity is made possible in part by a grant from the Lake Region Arts Council with funds appropriated by the Minnesota State Legislature.

The Steeles consist of five siblings; J.D., Fred, Jearlyn, Jevetta, and Billy Steele. They have been singing together since they were children growing up in Gary, Indiana where they began to develop their style and soul. Each came to Minnesota for different reasons; however, it is clear they were meant to be a part of the Minnesota sound. They have recorded and performed with Prince, Donald Fagen, Morgan Freeman, George Clinton, Mavis Staples, Johnny Lang, Peabo Bryson, The Five Blind Boys of Alabama, and others throughout their long and storied career. The family has traveled around the world in the acclaimed musical The Gospel at Colonus’ including a Broadway run at the Lunt Fontanne theatre in1988. Their recent accomplishments include projects with corporate clients including Target, Best Buy, AMBEV, and Delta Airlines. They have been featured on local and national commercials and enjoy an international profile that has earned them a worldwide audience.

Their melodic sounds have been heard around the world including Carnegie Hall, Paris, London, Barcelona, Italy, Moscow, Brazil, Scotland and around the US. The Steeles have also contributed to several film soundtracks including the documentary Hoopdreams, Graffiti Bridge, Blank Man, and Corrina, Corrina. The siblings continue to perform in world class productions around the globe both collectively and individually.

Since 2014 the Kicks Band’s focus has shifted towards Jazz Arts Education and providing high-quality Jazz Arts Programs for our community. On March 28, 2018, we became a 501(c)3 organization with the Specific purpose of music performance and education. Our mission is to educate, perform, communicate and preserve America’s original art form, Jazz.