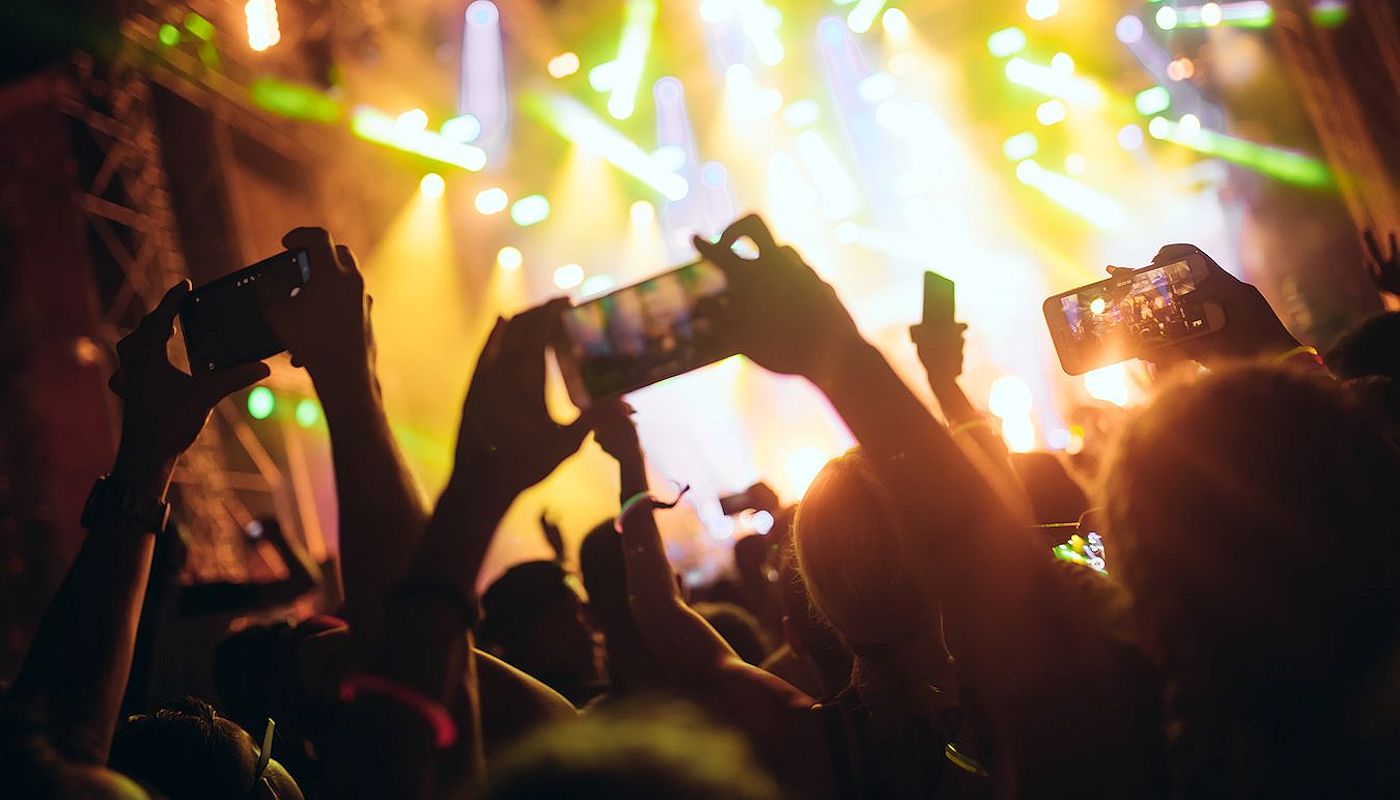 Hotels Near WE Fest in Detroit Lakes Minnesota

Since WE Fest began in 1983, it has been one of the leading country music festivals in the nation. Twice nominated for the Country Music Association’s prestigious Best Special Event award, the WE Fest is widely regarded as one of the most outstanding events of its kind in the nation.

WE Fest 2022 Headliners: Jason Aldean, Miranda Lambert and Luke Bryan are set to be the headliners for the three-day WE Fest Country Music Festival this August in Detroit Lakes. The rest of the festival lineup include Riley Green, Lee Brice, Chris Janson, Blanco Brown, Tanya Tucker, Clay Walker and more.

Jason Aldean (born Jason Aldine Williams; February 28, 1977)[2] is an American country music singer, songwriter and record producer. Since 2005, Aldean has been signed to Broken Bow Records, a record label for which he has released nine albums and 35 singles. His 2010 album, My Kinda Party, is certified quadruple-platinum by the Recording Industry Association of America (RIAA). His 2012 album Night Train is certified double-platinum, while his 2005 self-titled debut, 2007 album Relentless, 2009 album Wide Open, 2014 album Old Boots, New Dirt are all certified platinum. Aldean has received four Grammy Award nominations throughout his career, twice for Best Country Album.

23 of his 35 singles have reached number one on either the Hot Country Songs or Country Airplay charts with “Why”, “She’s Country”, “Big Green Tractor”, “The Truth”, “Don’t You Wanna Stay” (a duet with Kelly Clarkson), “Dirt Road Anthem”, “Fly Over States”, “Take a Little Ride”, “The Only Way I Know” (a collaboration with Luke Bryan and Eric Church), “Night Train”, “When She Says Baby”, “Burnin’ It Down”, “Just Gettin’ Started”, “Tonight Looks Good on You”, “Lights Come On”, “A Little More Summertime”, “Any Ol’ Barstool”, “You Make It Easy”, “Drowns the Whiskey” (a duet with Miranda Lambert), “Girl Like You”, “Rearview Town”, “Got What I Got”, and “Blame It on You.”

Miranda Lambert (born November 10, 1983) is an American country music singer and songwriter. She started out in early 2001 when she released her self-titled debut album independently. In 2003, she finished in third place on the television program Nashville Star, a singing competition which aired on the USA Network. Outside her solo career, she is a member of the Pistol Annies formed in 2011 alongside Ashley Monroe and Angaleena Presley. Lambert has been honored by the Grammy Awards, the Academy of Country Music Awards and the Country Music Association Awards. Lambert has been honored with more Academy of Country Music Awards than any artist in history.

Luke Bryan (born July 17, 1976) is an American country music singer and songwriter. He began his music career writing songs for Travis Tritt and Billy Currington before signing with Capitol Nashville in 2007. He is one of the most successful and awarded country artists of the 2010s and 2020s.

Note: Minimum Stay is 3 Nights for We Fest weekend.

Each cancellation prior to 07/05/22 will receive a full refund.
Cancels received on or after 07/05/22 will result in FORFEITURE OF THE ENTIRE FULL PREPAYMENT.
A “No-Show” on the first night of the reservation or early departure forfeits the remainder of the reservation and the entire prepayment.
Reservations are non-transferable to persons other than originally reserved.
Booking link will only be good for dates of 8/4-7/2022 (Thursday/Friday/Saturday nights).

BOOK YOUR WE FEST STAY NOW

All available tickets go on sale for the event Tuesday, October 5, 2021.
Use the button below to purchase online.

Parking: We offer GA Parking, GA Accessible Parking, and VIP Weekend Parking. Please review the ticketing descriptions above for more details on these options. Single Day Parking is sold onsite at the event and may not be available based on availability.

Use of cameras in the concert area: Small cameras will be allowed in the venue area. Professional cameras and video cameras will NOT be allowed. This includes any camera with a detachable lens.

Pets at We Fest No pets. Please let your pets at home. They are not allowed in the venue or camping areas. Service animals will be permitted with proper paperwork and registration. For more information on bringing a service animal to the event, please visit our accessibility page.

WE Fest Shuttle Service Information: The Detroit Lakes Chamber of Commerce has arranged for shuttle bus service to and from We Fest. Save the hassle of all the festival traffic, finding a parking place, and then walking from the parking area.

Best Hotels Near We Fest in Detroit Lakes

WE Fest is a massive country music festival that takes place annually in Detroit Lakes, Minnesota. The host venue is a large plot known as Soo Pass Ranch that affords visitors from all over the opportunity to enjoy three full days of top-notch country music entertainment and a festive environmen. While many attendees prefer to camp on-site, hotels in Detroit Lakes are booked to capacity each year for folks that want to kick back with all the creature comforts of a modern hotel. If you’re looking for the best hotel near We Fest, start with the Detroit Lakes hotel consistently voted top hotel by TripAdvisor Guests. Best Western Premier The Lodge On Lake Detroit is a Lifestyle Lakefront Minnesota Hotel, offering a great location that is directly across Big Detroit Lake from The Lodge (6.5 mi). The Lodge is a natural to host a crowd of We Fest visitors, as it hosts live musical entertainment throughout the year in its Fireside Lobby.

With our modern amenities and thoughtful design, we stand out among other lodging choices in Detroit Lakes, MN. For couples or family getaways, we offer a variety of rooms and suites with king, queen or two queen beds. Our daily free hot breakfast, free local calls, indoor heated pool and fitness center make the hotel a great place to recharge between enjoying Detroit Lakes attractions and activities. View hotel detail.