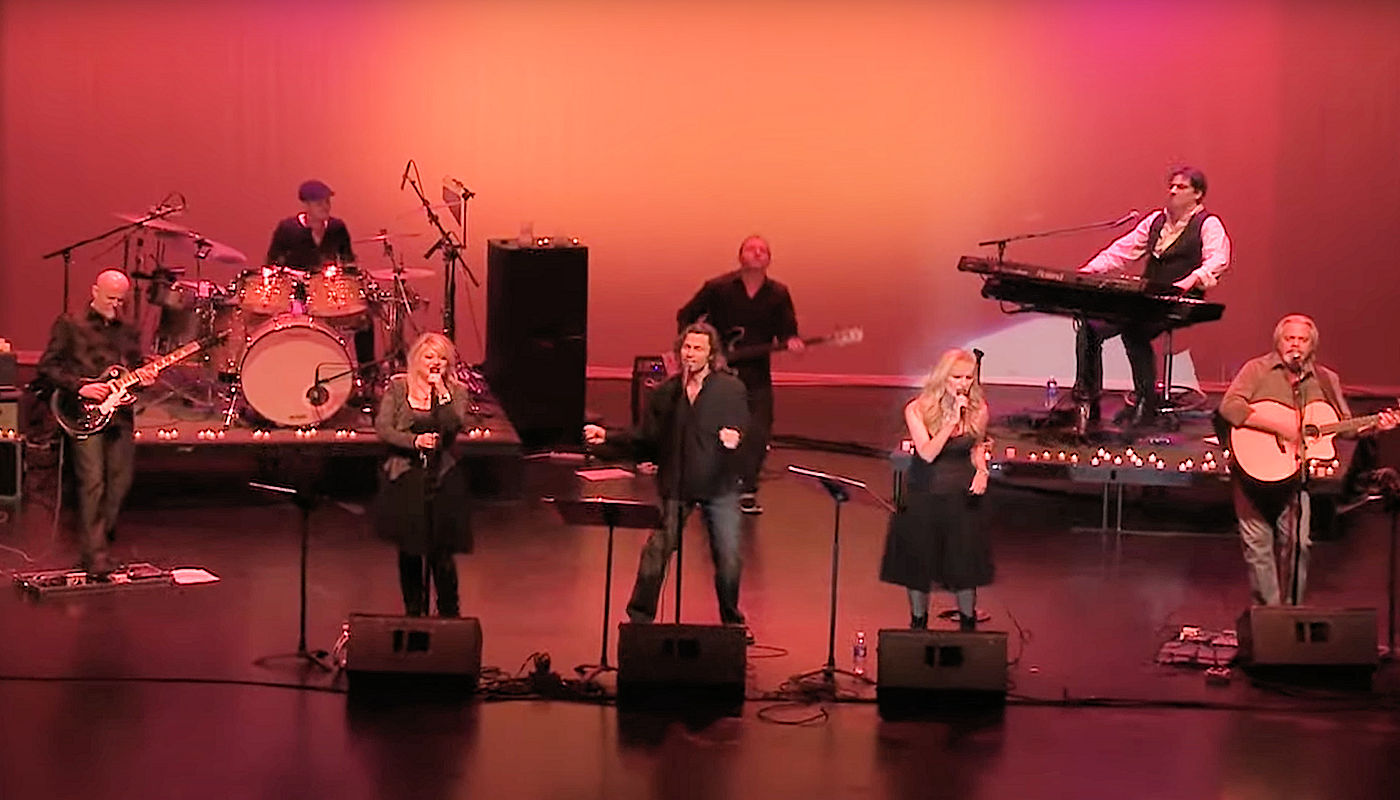 Rumours and Dream at the Historic Holmes Theatre

Experience Rumours and Dreams – The Music of Fleetwood Mac featuring Pamela McNeill, Mary Jane Alm and Jeff Engholm on lead vocals at the Historic Holmes Theatre, 806 Summit Ave, Detroit Lakes, MN 56501 on February 19, 2022. This show brings you some of the greatest hits from one of Rock and Roll’s most popular and dynamic bands. You’ll hear all of their Top 40 hits including: “Rhiannon,” “The Chain,” “Go Your Own Way”, “You Make Loving Fun”, “Landslide”, “Don’t Stop”, “Dreams”, “Little Lies”, “Gypsy” and many, many more! Listen to the video below to hear the treat you are in for at their concert at HHT.

Over the past few years McNeill has split her time between Nashville and her home state of Minnesota, where she performs over 150 shows a year doing gigs with the iconic Fabulous Armadillos,“Rumours and Dreams Fleetwood Mac Tribute” band, “Wild Angels – the Women of Rock, Pop, and Country”, “Rock and Roll XMAS Spectacular” as well headlining her own Pamela McNeill concerts. She has written with many Music City icons including Pam Tillis, Roxie Dean, and Buffy Lawson (Bombshell). In addition to Yanni, her songs have been cut by Wynonna Judd, and she recently caught the attention of Reba McEntire with her song, “Captivated.“ In 2017 she received a rare standing ovation at the world famous Bluebird Cafe after her debut performance.

Jeff Engholm is a man of many talents. From singer-songwriter, bassist, actor, and producer, to recording engineer, conductor, and teacher, Jeff Engholm has done it all! He has performed as a vocalist in many tribute groups throughout the years such as “Takin’ It to the Limit (Eagles tribute), “Floydian Ship” (Pink Floyd tribute), “Rumors and Dreams”. He has his own band called Collective Unconscious that plays both original and cover music including the entirety of well-known albums such as The Beatles’ Abbey Road, the Beach Boys’ Pet Sounds, and more. He is currently working with/for 60’s pop sensation Bobby Vee and his family at RockHouse Studios in St. Joseph, Minnesota.