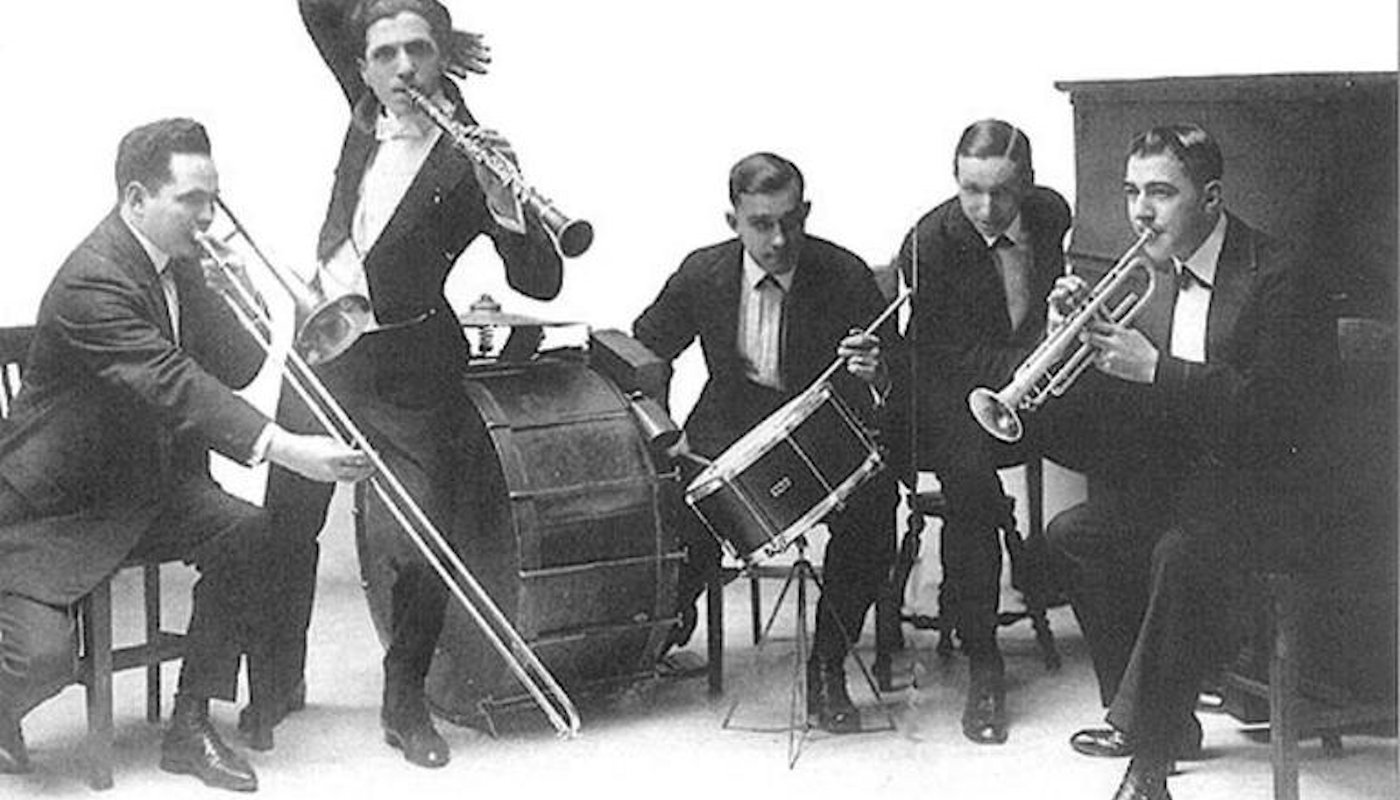 Dr. Jazz and the Dixieland Sounds at Historic Holmes Theatre

Dr. Jazz and the Dixieland Sounds at the Historic Holmes Theatre

Mr. Peterson is an active chamber musician, performing extensively throughout Europe and The United States with The Transcontinental Saxophone Quartet, and is currently also performing with the Hard-Bop Jazz Saxophone Quartet in Fargo-Moorhead. The Hard-Bop Quartet’s first CD release “DON’T STEP ON YOUR NECK”, is available on Sea-Breeze records and the TSQ’s debut CD “MOUNTAIN ROADS” is available on Albany Records. Russell’s first solo CD “AMERICAN BREATH” is on Barking Dog Records and features the music of David Maslanka, Larry Bell and Peterson. Russell released “Russ Peterson and Friends, Jazz/Rock Saxophone” in Jan of 2010. As an Orchestral player, Russell has served as bassoonist with several symphony orchestras, and is currently principal bassoonist with the Fargo-Moorhead Symphony, as well as bassoonist with t he Fargo-Moorhead Symphony Wind Quintet.

Dr. Jeremy Brekke was appointed Associate Professor of Trumpet at North Dakota State University in 2008. He teaches trumpet, high brass methods, various brass chamber groups, jazz lab band, and jazz combo. Previously, he was the Assistant Professor of Trumpet at Loyola University in New Orleans from 2002-2008. He received a Doctorate of Arts in Trumpet Performance and Pedagogy and a M.M. in trumpet performance from the University of Northern Colorado in Greeley, CO, where he studied with William Pfund and performed with the award winning Jazz Lab Band I.

Dr. Brekke has a very diverse performance background and has experience playing in a wide range of styles. His orchestral experience includes the Centennial Philharmonic in Denver, Grand Forks Symphony, Greeley Philharmonic, Fort Collins Symphony Orchestra, Central City Opera, and the Louisiana Philharmonic. He has performed on the Royal Caribbean Cruise Line, Boulder Dinner Theatre, Tulane Summer Lyric Theatre, and various big bands including the John Mahoney Big Band and the Jazz Arts Group of Fargo/Moorhead. He was the winner of the Rocky Mountain Concerto Competition in 2001, and has been the featured soloist with the Centennial Philharmonic, International Music Camp Orchestra, University of Northern Colorado Orchestra, Loyola Orchestra and Band, The John Philip Sousa Honor Band, New Orleans Civic Symphony, Northern Ambassadors Concert Band, and the NDSU Wind Ensemble and Jazz Ensemble.