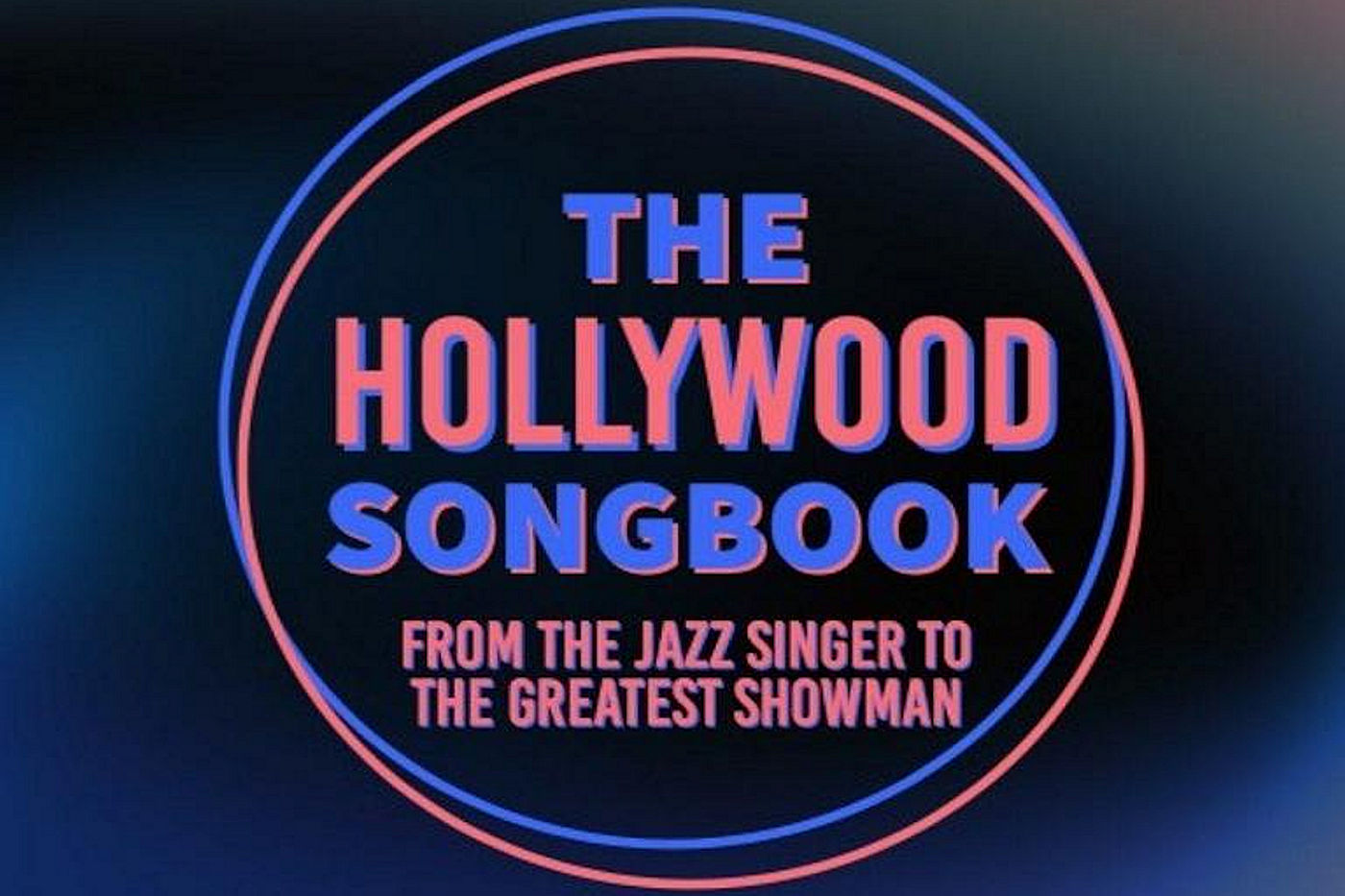 The Hollywood Songbook at the Historic Holmes Theatre

The Hollywood Songbook at the Historic Holmes Theatre

Winner of Broadway World’s 2021 Best Streamed Concert, The Songbook Live Series, The Hollywood Songbook is the brainchild of Broadway veteran and former Producing Artistic Director of the Ordway Center for the Performing Arts, James A. Rocco, Songbook Live! is an anthology series. Each edition delves into distinct time periods and influences on popular music. Rocco calls the show more than a concert and says, “I tend to agree with the critics that have called the series edutainment. It’s a comfortable atmosphere with lots of laughs and knockout performances by some of the Twin Cities’ best musical artists. On top of that, you’ll hear the stories behind the songs we all love,” such as Over The Rainbow, This Is Me from The Greatest Showman, and more.

JAMES A. ROCCO is the co-founder of Thirty Saints Productions, creators of Broadway Songbook®. Together with Broadway Asia, Thirty Saints toured Joseph and the Amazing Technicolor Dreamcoat® to Tokyo and led the artistic team for the US Air Force’s 9/11 tribute video; There Are No Words, seen by millions of viewers. Thirty Saints is an investor in the current Broadway, National Tour, and Toronto productions of Come from Away and Magic Mike in London. In 2019, he was recognized by The Broadway League and The Coalition of Broadway Unions and Guilds for “30 years of dedication, craft, and contribution to the theater” at their annual Broadway Salutes ceremony.

Currently a member of NAMT (National Alliance for Musical Theatre), he serves on the Alliance’s New Works committee. Rocco commissioned the holiday musical A Country Christmas Carol and was part of the creative teams behind the off-Broadway cult hits Nite Club Confidential and Streakin’! His re-versioned stage production of Singin’ in the Rain has been seen around the world. Before joining the Ordway team, Rocco was Producing Artistic Director of Lyric Theatre of Oklahoma and Interim Artistic Director of Stage One, a theatre dedicated to new musical development.

James directed and produced his first show in New York at 16 (Henry, Sweet Henry, at the Mercer Arts Center and the Lamb Theatre). As a performer, he appeared in the original Broadway production of Cats (as the Rum Tum Tugger), the International and TV Ashai Productions of Duke Ellington’s Sophisticated Ladies; sang back up for Frank Sinatra and was featured singer for Herbie Hancock and the Super Sounds. He played Judas in Jesus Christ Superstar, The Witch in Into The Woods appears on 10 Ben Bagley albums, and his CD, It’s Between Us, produced the FMQB Top 40 hit, And The Night Stood Still by Diane Warren. In 2021 Broadway World Minneapolis cited him as Vocalist of the Decade.

2022 will begin with John releasing his new faith based album, “Find My Joy” on March 25th on Gaither Music and his touring will include dates in churches in support of this new project along with his normal solo and band dates and ending the year with his 26th annual Christmas tour.