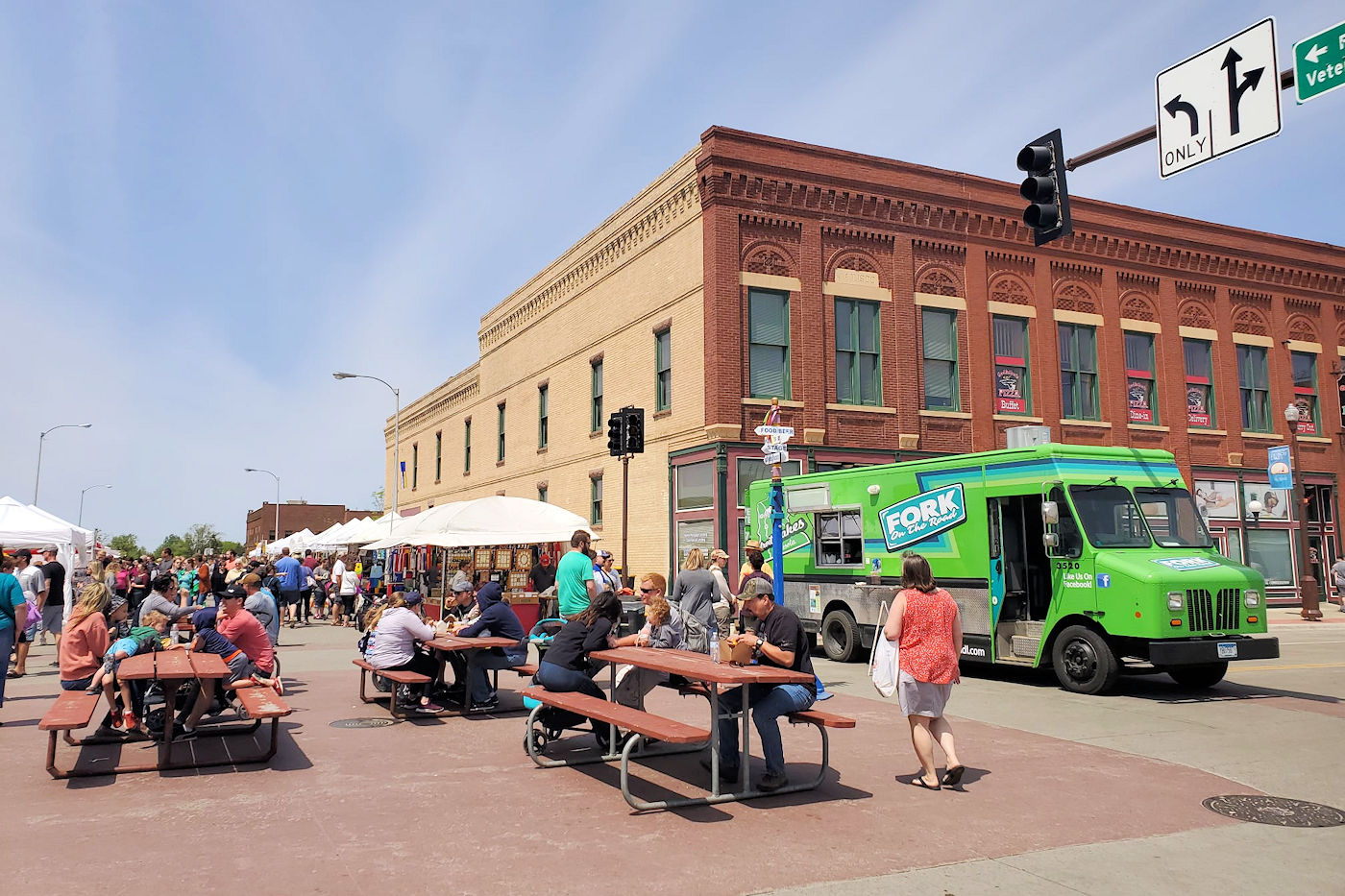 Street Faire at the Lakes

2023 Street Faire at the Lakes

There’s something for everyone at Street Faire at the Lakes. Your children will love the balloons, having their faces painted and riding on the carnival rides. You can mellow out with classic folk music or soothing Bluegrass. Or, put on your dancing shoes at the Eagles on Friday night. One hundred and twenty-five juried artists will set up their paintings, sculptures, pottery, jewelry and other first class art. Musicians stroll the sidewalks. Bands perform from a main stage, free to attendees. Come hungry (or not, you won’t be able to help yourself) as you will find yourself pulled toward the food court by its wondrous smells. It’s summer time and the Street Faire is the perfect way to begin the season.

Shopping Highlights at the Street Faire at the Lakes 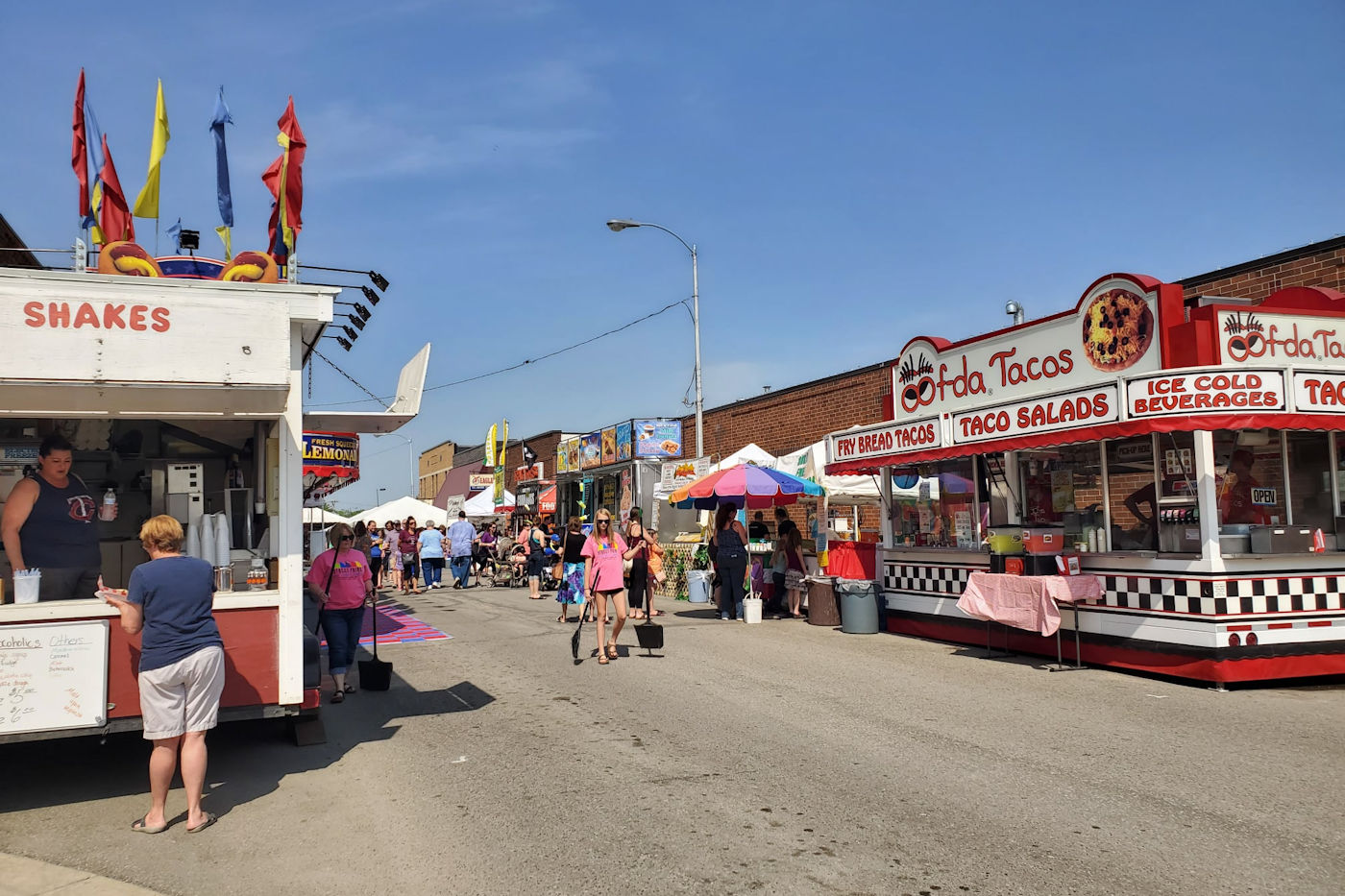 About the Street Faire at the Lakes

The Street Faire at the Lakes began in 2001 when a group of downtown-loving Detroit Lakes natives came together and dreamt up the idea of having a downtown outdoor art fair. As these things go, rumblings about what the duo was dreaming up got around town and people became intrigued and enthused so they put together a committee. While committees have a reputation for creating horses with two heads, in this case we landed one of the best committees that has ever existed! These amazing folk came together, learned from each other, challenged each other and created the Street Faire at the Lakes! If you’d like to get involved, contact us. 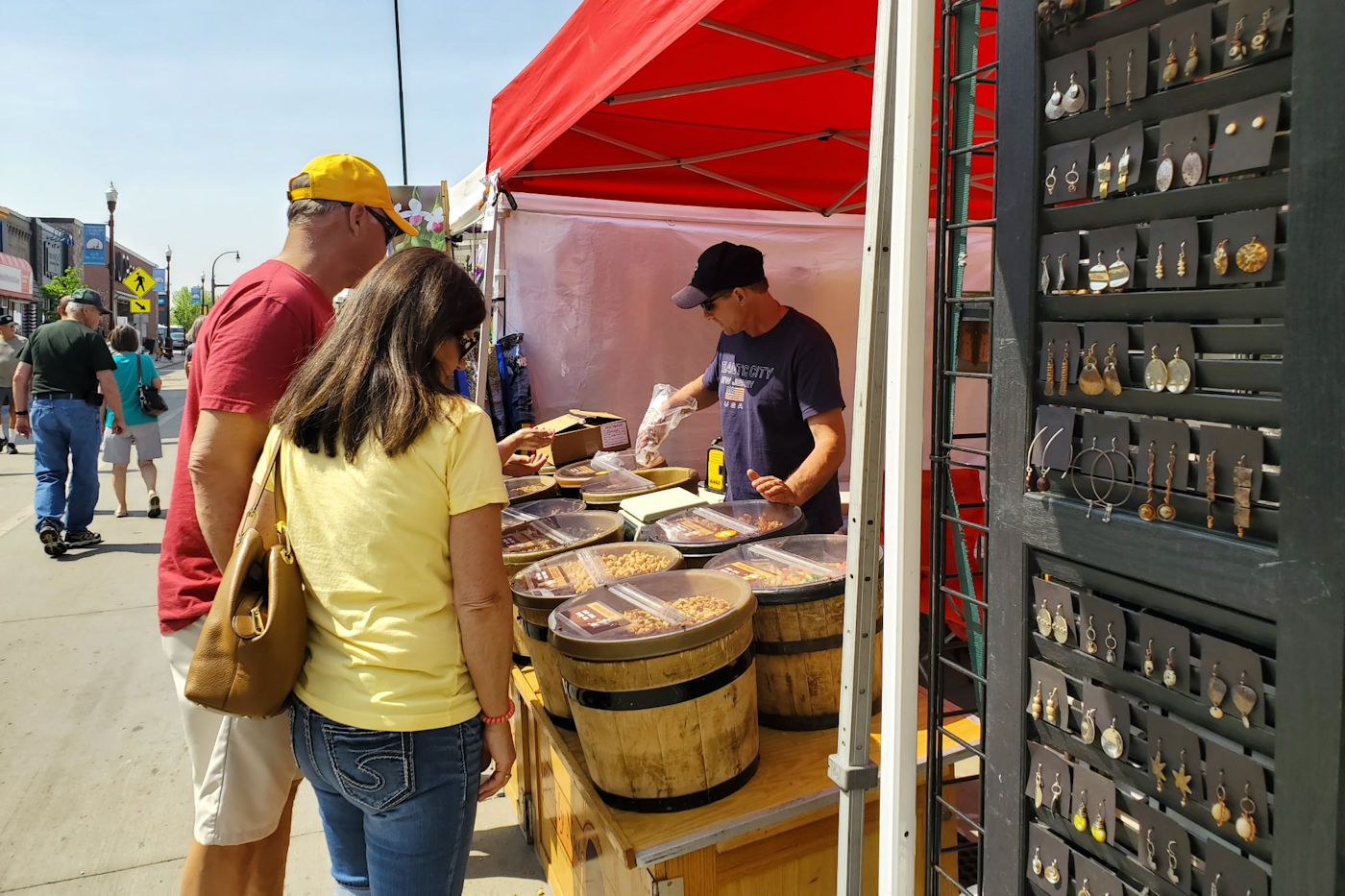 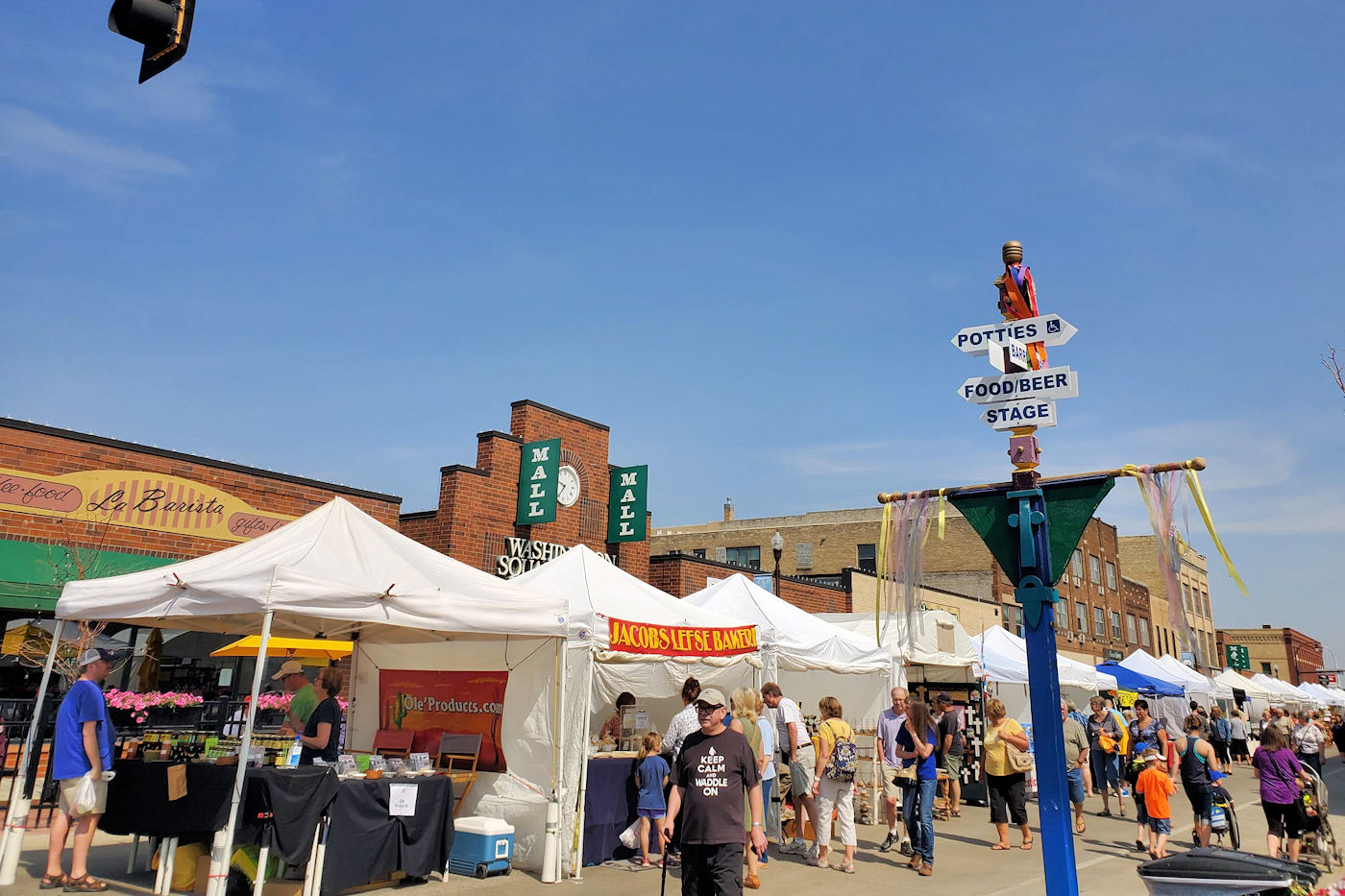 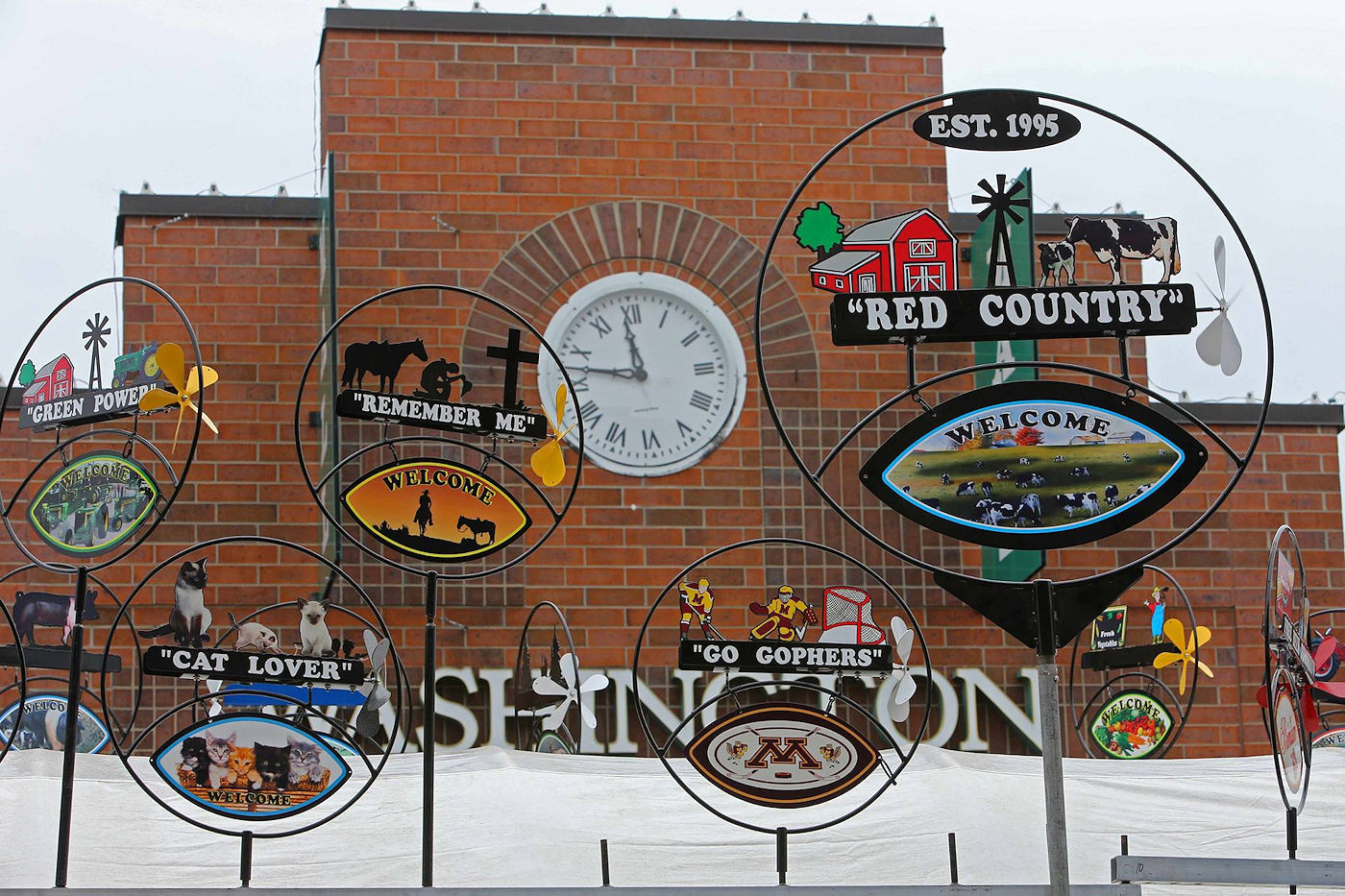 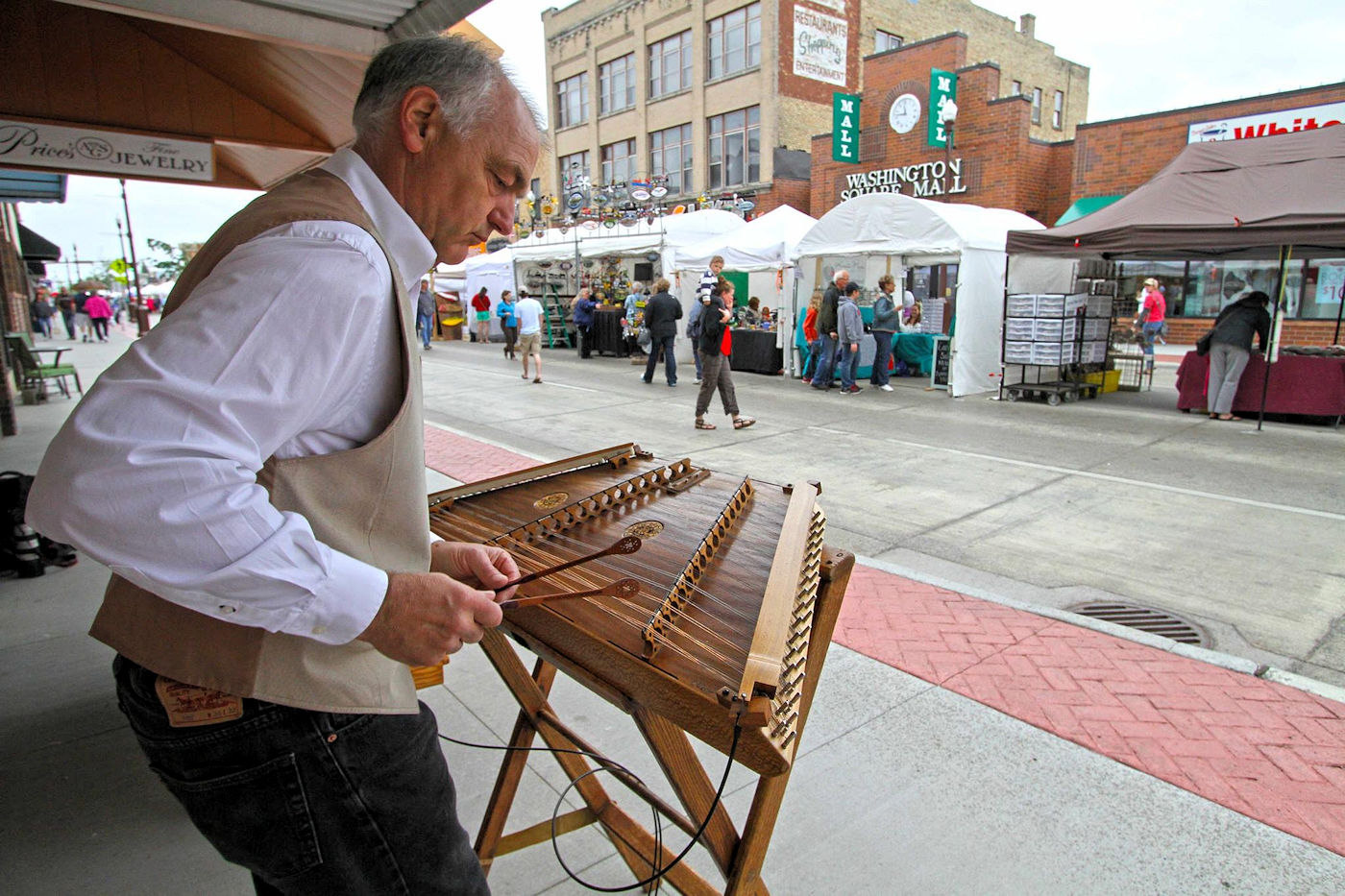 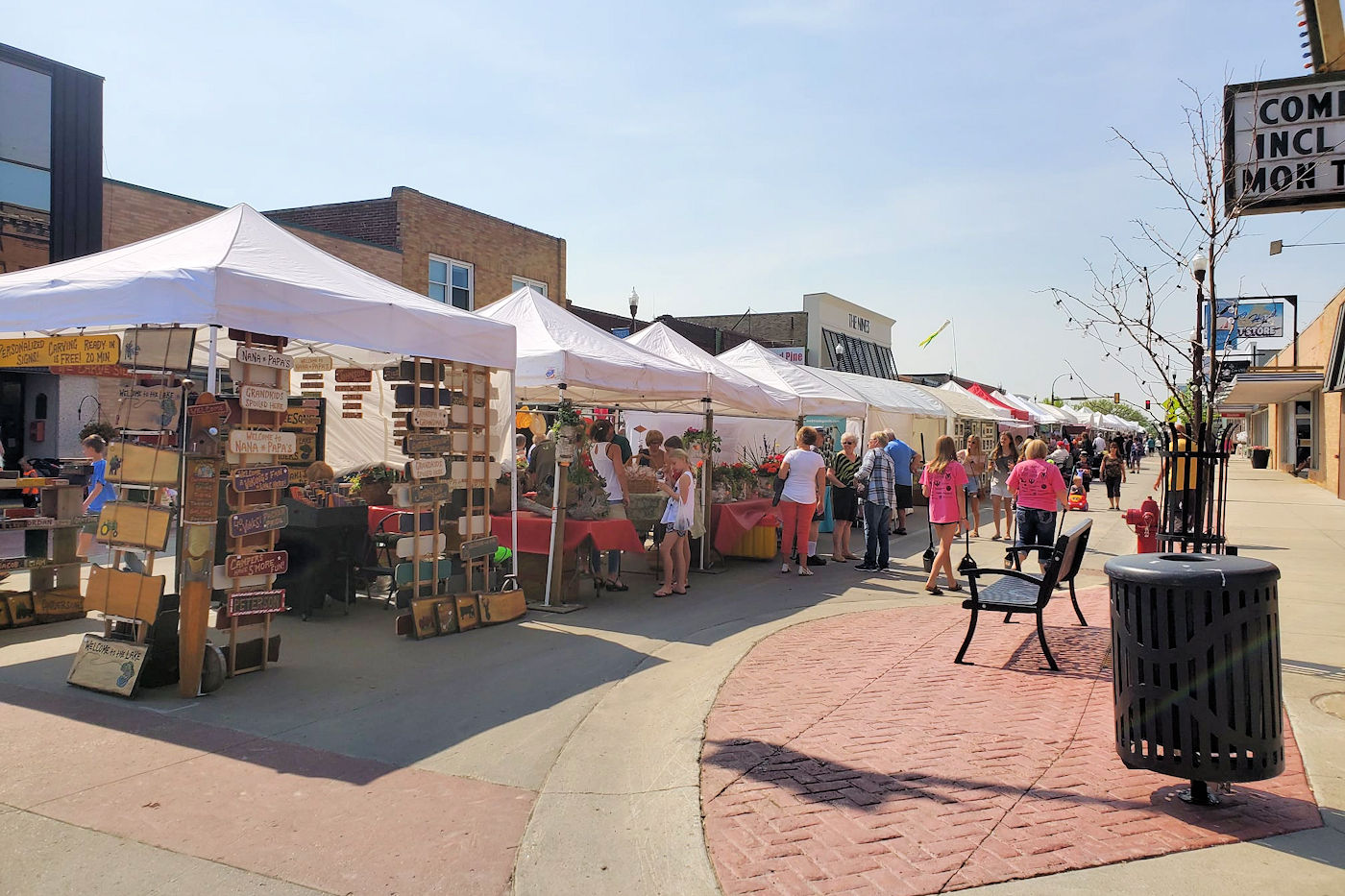 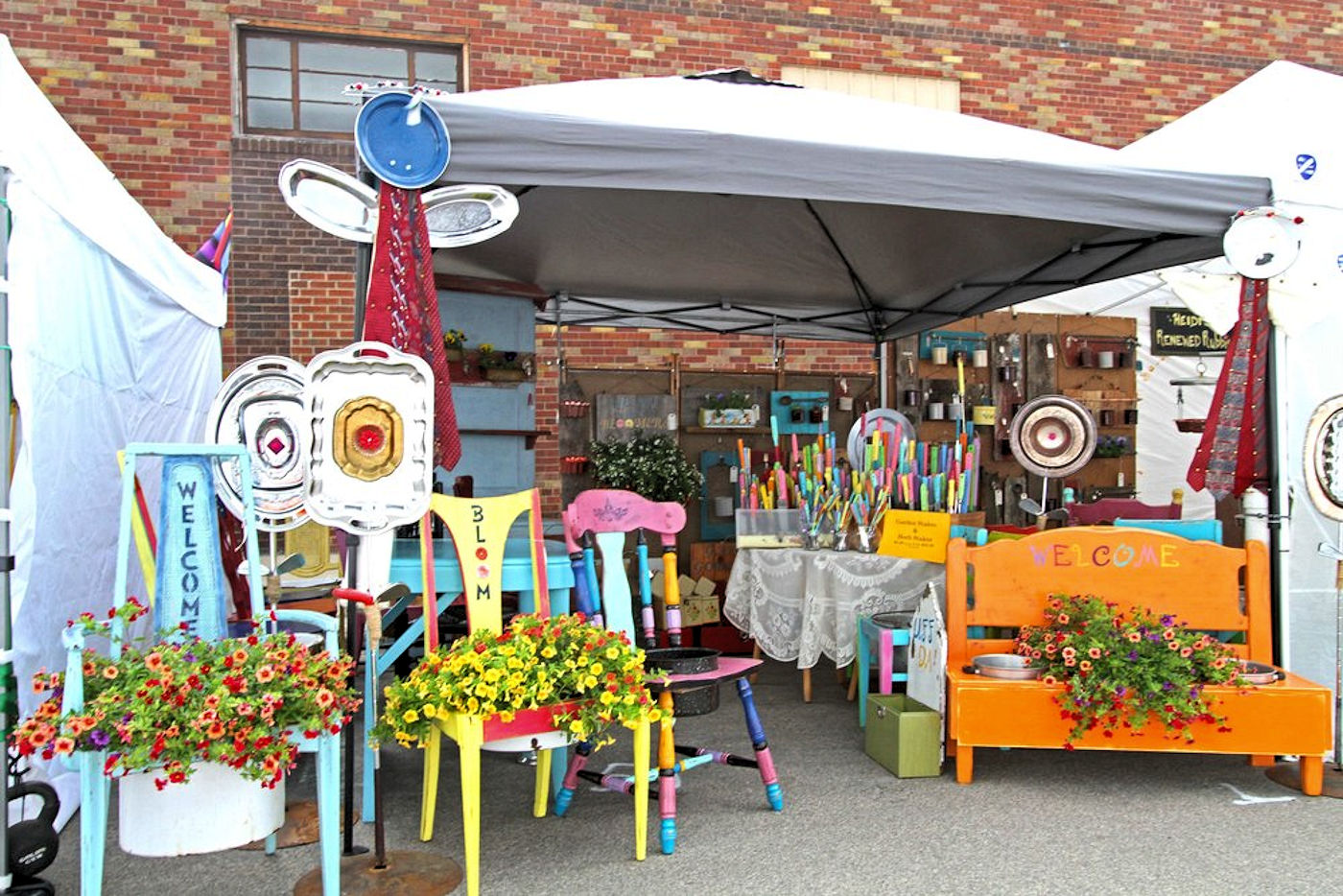 Mark your calendar today so you don’t miss the next Street Faire at the Lakes in Detroit Lakes, Minnesota in June!