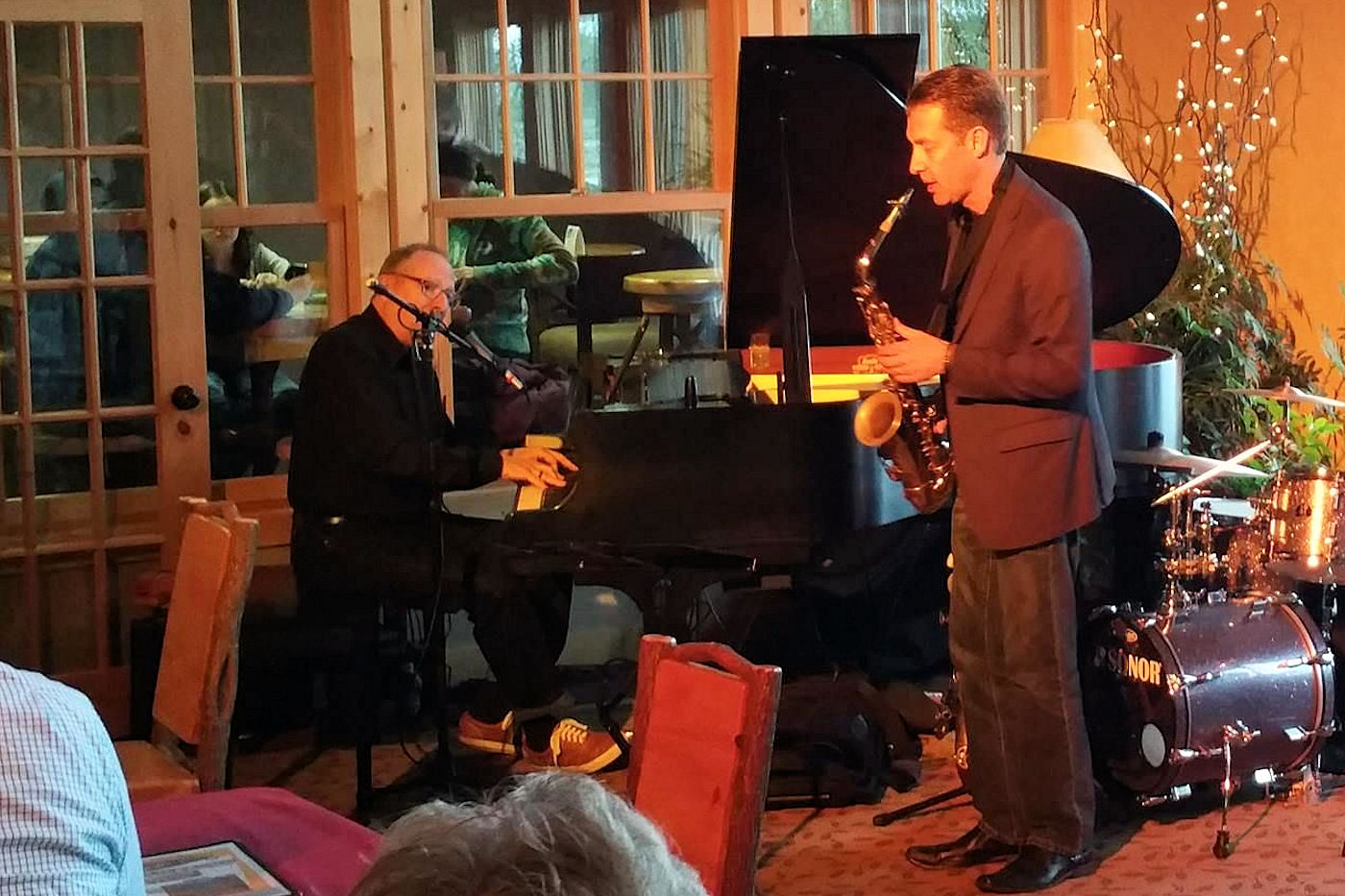 Enjoy the best of Detroit Lakes Live Music at The Best Western Premier Lodge on Lake Detroit on Saturday July 8, 2021 from 5:00 – 8:00 p.m. in the beautiful Fireside Lobby in Detroit Lakes, Minnesota. The Lodge has always featured the best in regional music entertainment. Top performers join us several times during the year in our Fireside Lobby. Whether you are in town as a Lodge guest, or you are a ‘local’ looking for a casual place to relax with friends, your favorite drink and a beautiful view, you’ll find “LIVE at The Lodge” is the place to be on July 8th.

Dr. David Ferreira currently enjoys teaching jazz piano and the vocal jazz ensembles at both Concordia College and Minnesota State University Moorhead in addition to leading his own professional jazz trio. He pursued his Bachelor of Music degree at Illinois Wesleyan, has done graduate work at Union Theological Seminary’s School of Sacred Music in New York City and received his master’s and doctoral degrees from the College-Conservatory of Music, University of Cincinnati. Dr. Ferreira is a performing singer, conductor, published composer-arranger and jazz pianist. He performed with the Fargo/Moorhead Jazz Arts Group ensembles for 17 years, and directs the Cathedral Choir at First Lutheran Church in Fargo, ND.

Mr. Peterson is an active chamber musician, performing extensively throughout Europe and The United States with The Transcontinental Saxophone Quartet, and is currently also performing with the Hard-Bop Jazz Saxophone Quartet in Fargo-Moorhead. The Hard-Bop Quartet’s first CD release “DON’T STEP ON YOUR NECK”, is available on Sea-Breeze records and the TSQ’s debut CD “MOUNTAIN ROADS” is available on Albany Records. Russell’s first solo CD “AMERICAN BREATH” is on Barking Dog Records and features the music of David Maslanka, Larry Bell and Peterson. Russell released “Russ Peterson and Friends, Jazz/Rock Saxophone” in Jan of 2010. As an Orchestral player, Russell has served as bassoonist with several symphony orchestras, and is currently principal bassoonist with the Fargo-Moorhead Symphony, as well as bassoonist with t he Fargo-Moorhead Symphony Wind Quintet.