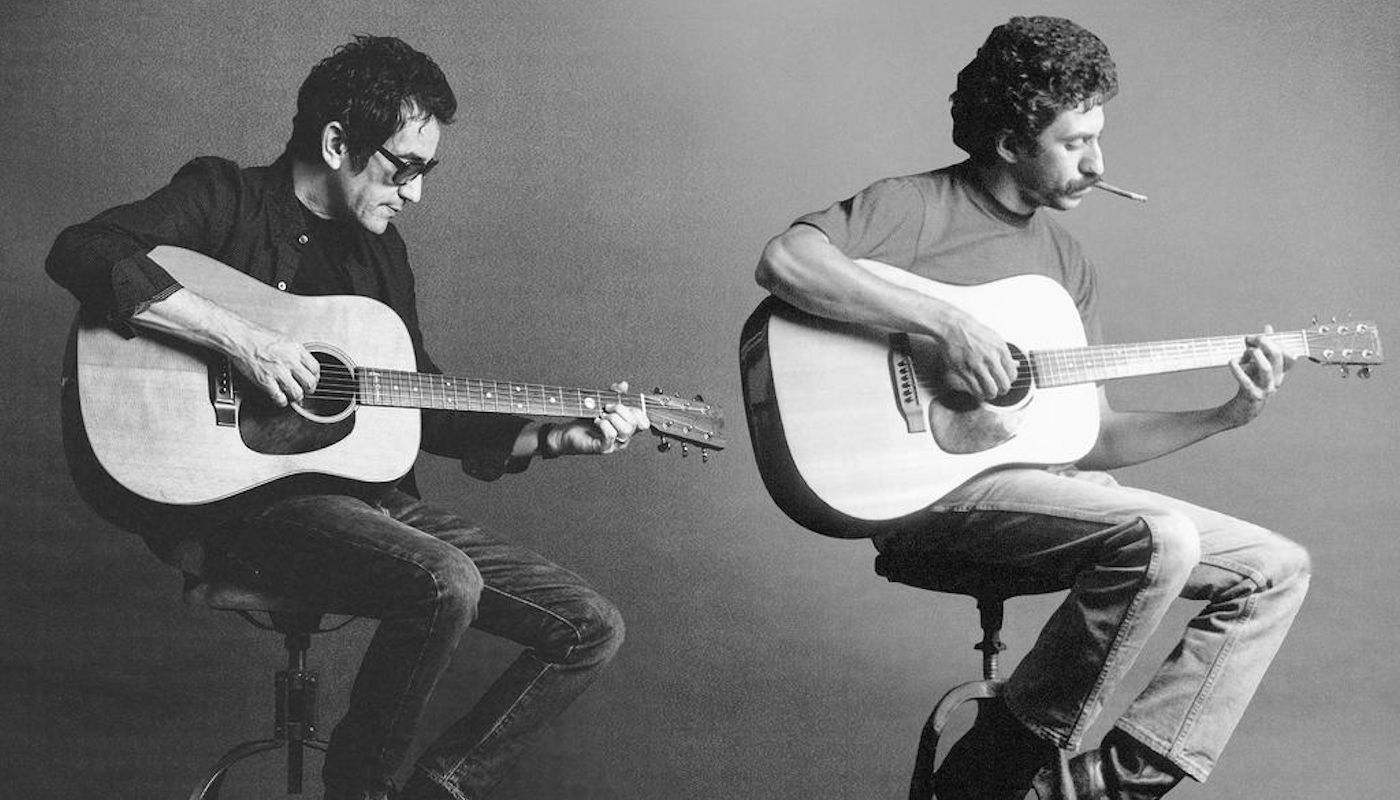 Enjoy the music of A.J. Croce as he presents presents “Croce Plays Croce” at the Historic Holmes Theatre, 806 Summit Ave, Detroit Lakes, MN 56501 on April 29, 2022. A.J. Croce features a complete set of classics by his father Jim Croce, some of his own tunes, and songs that influenced both him and his father. This show has Jim Croce’s era-defining standards like Operator, Time in a Bottle, and Bad, Bad Leroy Brown. A.J. Croce is a multi-instrumentalist roots-rock artist, known for his boogie-woogie piano playing reminiscent of Dr. John. His music incorporates pop, blues, folk, and jazz, and has charted on seven radio charts including Top 40. He’s shared the stage with many notable artists including James Brown, Willie Nelson, and Bela Fleck.

Over the past three decades, A.J. Croce has established his reputation as a piano player and serious vocal stylist who pulls from a host of musical traditions and anti-heroes — part New Orleans, part juke joint, part soul. Over his ten studio albums, it’s clear that A.J. Croce holds an abiding love for all types of musical genres: Blues, Soul, Pop, Jazz, and Rock n’ Roll. A virtuosic piano player, Croce toured with B.B. King and Ray Charles before reaching the age of 21, and, over his career, he has performed with a wide range of musicians, from Willie Nelson to the Neville Brothers; Béla Fleck to Ry Cooder. A.J. has also co-written songs with such formidable tunesmiths as Leon Russell, Dan Penn, Robert Earl Keen and multi-Grammy winner Gary Nicholson. His albums have all charted, and done so on an impressive array of charts: Top 40, Blues, Americana, Jazz, College, and Radio 1, to name a few. The Nashville-based singer/songwriter also has landed 18 singles on a variety of Top 20 charts. While it’s clear A.J.’s recordings and shows span many aforementioned genres, his tastes and extended influences reach even further to classical styles and world music styles from Latin Jazz to music of Africa, Eastern Europe, or India.

A.J.’s deep love for music is understandable considering that his mother, Ingrid, was a singer/songwriter as was his father, the late Jim Croce. His father died in a tragic plane crash just before his second birthday. A.J., who started playing piano at a young age, purposely avoided his father’s music in order to establish his own identity as a musician. A.J.’s relationship with his father’s music began changing around a dozen years ago, when he began digitalized his father’s tapes. One old cassette contained a bar performance of Jim Croce playing blues tunes that had influenced him. These were deep-cuts by folks like Mississippi John Hurt, Blind Blake, Brownie McGhee & Sonny Terry, and A.J. was amazed since these songs were the ones that he had been playing since he was 12.

After more than 25 years making his own musical mark, he began performing some of his Dad’s songs live and forming a special show out of it. In the past couple years, A.J. has begun periodically performing a “Croce Plays Croce” concert, where he does Jim Croce songs, his own tunes, and songs that influenced the two of them. He loves seeing “the joy it brings audiences,” as well as enjoying that he can keep the shows fresh and exciting because he has the flexibility to change up the set list each time out.

A.J. Croce’s family musical legacy is just part of his very unique life story. Born outside of Philadelphia, A.J. moved with his mother and father to San Diego just before he turned two. Around the age of four, he went blind due to horrific physical abuse from his mother’s then-boyfriend. A.J. was hospitalized for half a year and was totally blind in both eyes for six years. It was during this time that he started playing piano, inspired by blind pianists like Ray Charles and Stevie Wonder. Croce, who regained sight in his left eye when he was ten, went on to spend his early teen years performing, including at his mother’s establishment, Croce’s Jazz Bar.