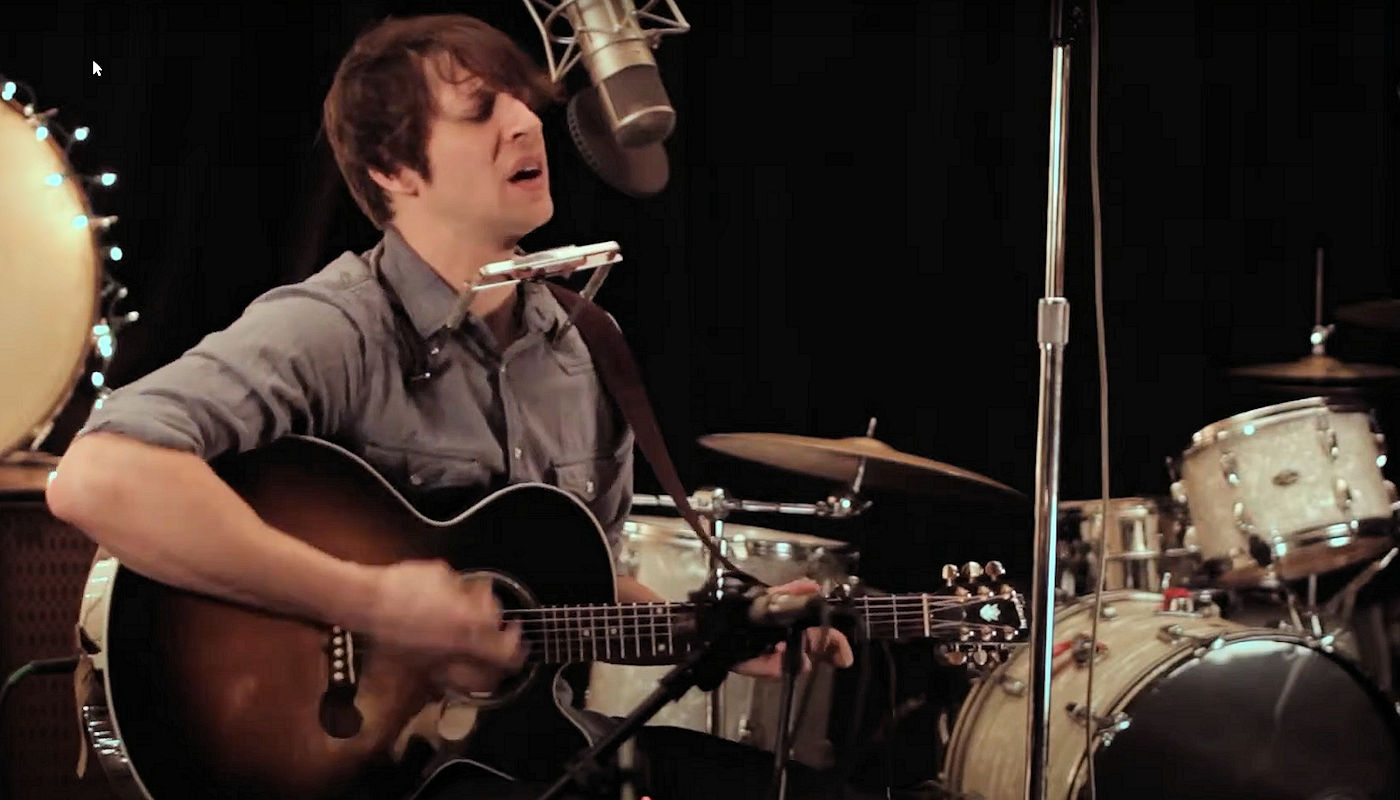 The Chris Koza Trio at the Historic Holmes Theatre

Enjoy the music of the Chris Koza Trio at the Historic Holmes Theater, 806 Summit Ave, Detroit Lakes, MN on the evening of February 12, 2022. Composer / Performer Chris Koza is an internationally-recognized Americana artist. Chris performs regularly as a solo artist and with his band, Rogue Valley at many renowned Twin Cities’ venues (First Avenue, The Fitzgerald Theater) and festivals (Basilica Block Party, Minnesota State Fair, Iceland Airwaves), and has toured the US, sharing the stage with many well-known musicians.

Chris embraces classic Americana with a contemporary feel and utilizes a wide range of textures in creating music rooted in folk, pop, and storytelling. Subtle synthesizers, rich harmonies and pop-music sensibilities interweave with acoustic and electric guitars, earthy pianos, and familiar rhythms. Despite late-night deep dives in the studio, Chris never strays from the core of the song itself and isn’t afraid to strip the layering back to allow an emotional vocal and solo acoustic deliver the story. Because of this, the songs succeed in a solo setting, as a duo, or with a band of almost any other configuration.

Chris Koza is a composer and performer based in Minneapolis, Minnesota. Both solo and with his band Rogue Valley, he has supported and shared the stage with artists such as Brandi Carlile, Ingrid Michaelson, The Jayhawks, Neko Case, Kathleen Edwards, Dan Wilson, Stephen Kellogg, This is the Kit, and Tift Merrit, among others. His music appears regularly on ABC’s General Hospital and 60 Minutes, and his song Be Wild will be featured as the soundtrack to an upcoming State of Minnesota tourism campaign. His song (Rogue Valley) The Wolves and the Ravens was featured in Ben Stiller’s film The Secret Life of Walter Mitty.

The music Chris produces is rooted in Americana but heeds its own spirit. Born out of folk, country, storytelling and rock ’n roll, Chris both honors and builds on Americana traditions by incorporating a unique pop-music sensibility, subtle synthesizers, rich harmonies, and imaginative production choices. But despite late-night deep dives in the studio, Chris never strays from the core of the song itself and isn’t afraid to let a raw vocal and woodsy acoustic guitar deliver the story. Chris performs solo, as a duo, and with a band of almost any other configuration.