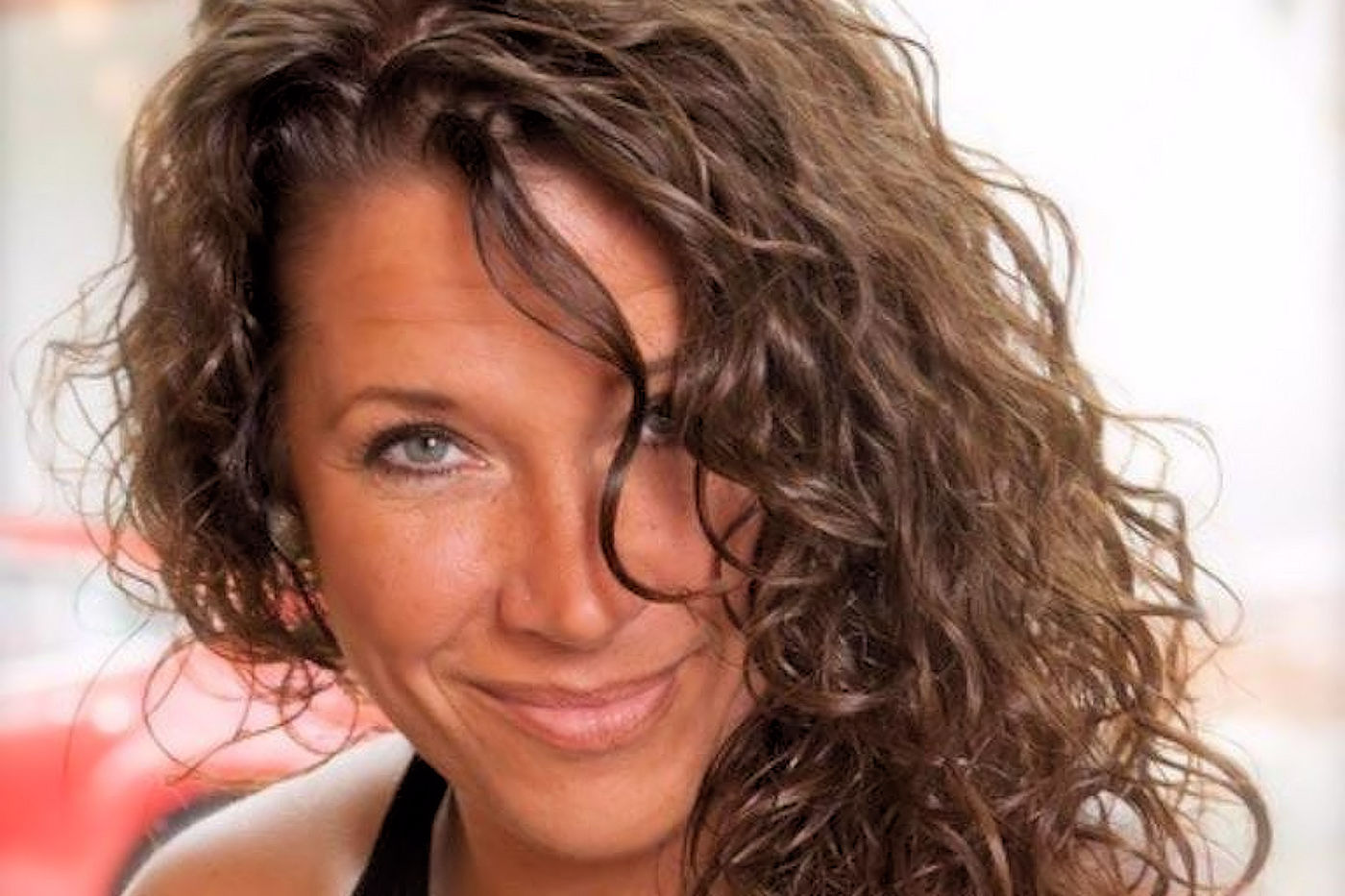 Twin-Cities powerhouse Cate Fierro presents the timeless songs sung by Garland, Streisand & Gaga in all three A Star Is Born films complete with a 16 piece Stars Orchestra and Stars Dancers! Cate Fierro has one of the strongest voices and magnetic personalities to hit the Twin Cities music scene. Starting her career as one of the lead singers in THE IRRESISTIBLES, a soul R&B Band led by legendary and award winning frontman, Mick Sterling and co-lead Katie Gearty and Shalo Lee, she has continued to perform with Mick in his shows including EltonSongs, Born To Run among many, as well as producing and fronting her own shows.

Cate Fierro released her first solo album in August of 2014 called Legacy. It is a timeless collection of old and new soul / rock with originals and covers worthy of covering. This was a special project to Cate and most of all, her daughters are featured on a track. Truly a Legacy in the making.

She presents a number of tribute shows under the umbrella of Mick Sterling Presents: STRONGER THAN PRIDE ~ the passionate songs of SADE; AMY ~ A heartfelt tribute to Amy Winehouse; The HEART of Ann & Nancy Wilson ~ A Tribute to the band HEART featuring Cate Fierro & Katie Gearty; 3 Stars Born ~ the songs sung by Garland, Streisand & Gaga in all three A STAR IS BORN films
Bennett Duets ~ featuring Wayne Anthony & Cate Fierro.

Cate’s newest project, Reflections, is a live recording of the songs she and Joshua Stigen have made their own and entertained so many loyal fans for years with. Recorded on the Joyful Noise yacht in St. Paul, MN, the new CD will give back to Unlocked Mission www.unlockedmission.com and The 30-Days Foundation www.The30-DaysFoundation.org for their tireless efforts to help those in need in a multitude of ways. These programs are near to Cate’s heart and her personal story.

Cate is a proud Mom to 3 beautiful, funny and very talented young ladies that have followed their hearts to perform and most of all, she feels that is her greatest accomplishment.