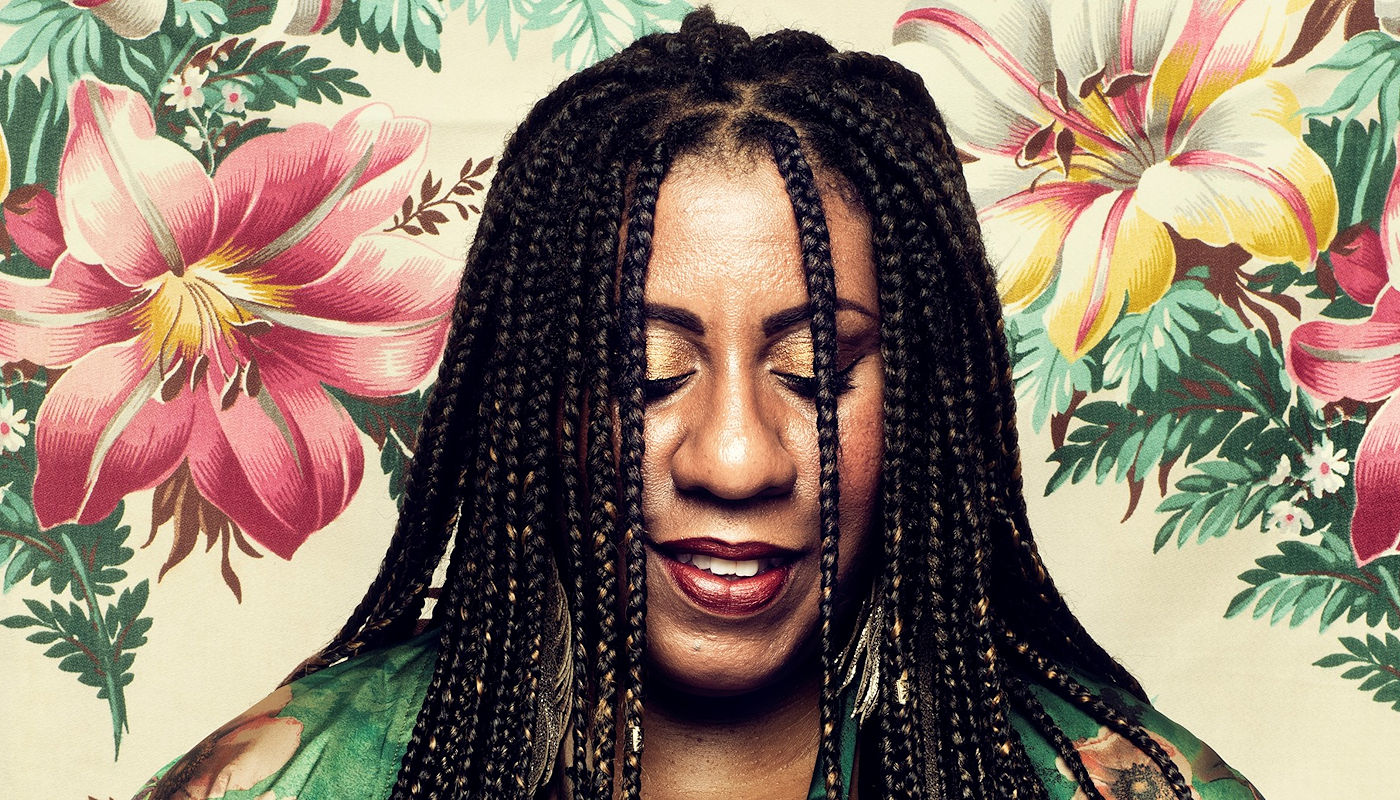 The 2021 Caravan Du Nord tour is made possible by the voters of Minnesota through a grant from the Minnesota State Arts Board, thanks to a legislative appropriation from the arts and cultural heritage fund. Opening for Annie is Twin Cities’ indie glam pop band d’Lakes. They hook audiences in with hummable melodies, unpredictable genre twists, and unconfined lyrics that reflect on love and friendship. Their performances are enhanced with an array of visual projections and odd stage antics. Also opening for Annie is EL.i.BE, who has been creating massive waves in the Twin Cities hip-hop scene. EL.I.BE persists in boldly telling his story as a first-generation refugee. His lyrical journey encompasses insights into growing up in an African household, dissects the struggles he faces as an African in America, and comes full circle by celebrating the outpouring of love and support he has uncovered on his journey.

Annie Mack is a soulful singer and unflinching songwriter who writes from the gut and demands your attention.
Raised in North Minneapolis and currently living in Rochester, MN, Annie Mack grew up in the 80s, influenced by the rich Twin Cities music scene. “I think it was just by environment,” she says. “Music was such a big part of my youth–just the soundtrack really. I think about The Gap Band, of course, Prince, all the funk and the soul.”

Inspired by her mother’s love of music, she started singing, performing at local joints. “After my mother passed away, the thing that really stood out to me was to do something that you like before you leave this life.” Although never intending it to be a career, it quickly became one. Working her way through the Midwest bar scene, Mack built a reputation as a powerhouse blues singer getting national recognition at some of North America’s top festivals, including The John Coltraine Jazz Festival, Thunder Bay Music Festival, Twin Cities Jazz Festival and the Bayfront Blues Festival for 6 years running. In addition to playing some of the top blues and jazz clubs like Buddy Guy’s Legends (Chicago) and The Dakota (Minneapolis), Mack has recently garnered the attention of indie rock tastemakers like The Current , landing her gigs at prestigious performing arts centers and rock venues like First Avenue –the iconic club where Prince filmed Purple Rain. She has shared the bill with such wide-ranging artists as Dessa (hip hop), Ondara (folk), Cloud Cult (indie rock) and blues legend Robert Cray. She is featured in the book 50 Women in the Blues, alongside Bessie Smith, Bonnie Raitt, Mavis Staples, Sister Rosetta Tharpe, Ruthie Foster and Janis Joplin.

In 2013, Mack released her debut album Baptized in the Blues , which put her on the blues map and established her as a powerhouse performer and singer. After keeping up a rigorous touring schedule, she took time off to record her 2017 EP Tell It Like It Is –a more personal collection of songs about recovery and healing that showcased her serious songwriting chops. Now, with the release of her new recording Testify (2021) she solidifies her position as a top-tier singer, songwriter and producer who has found her musical home, performing her own unique blend of blues, country, rock and soul. The release finds her confident and comfortable, owning her place as a rising star in the roots music scene.

When not busy making music or rearing her three children, Annie Mack works as a death doula, accompanying people who are dying and supporting their families.